¡HI! If you want to propose us a project, send a mail to info@albatian.com 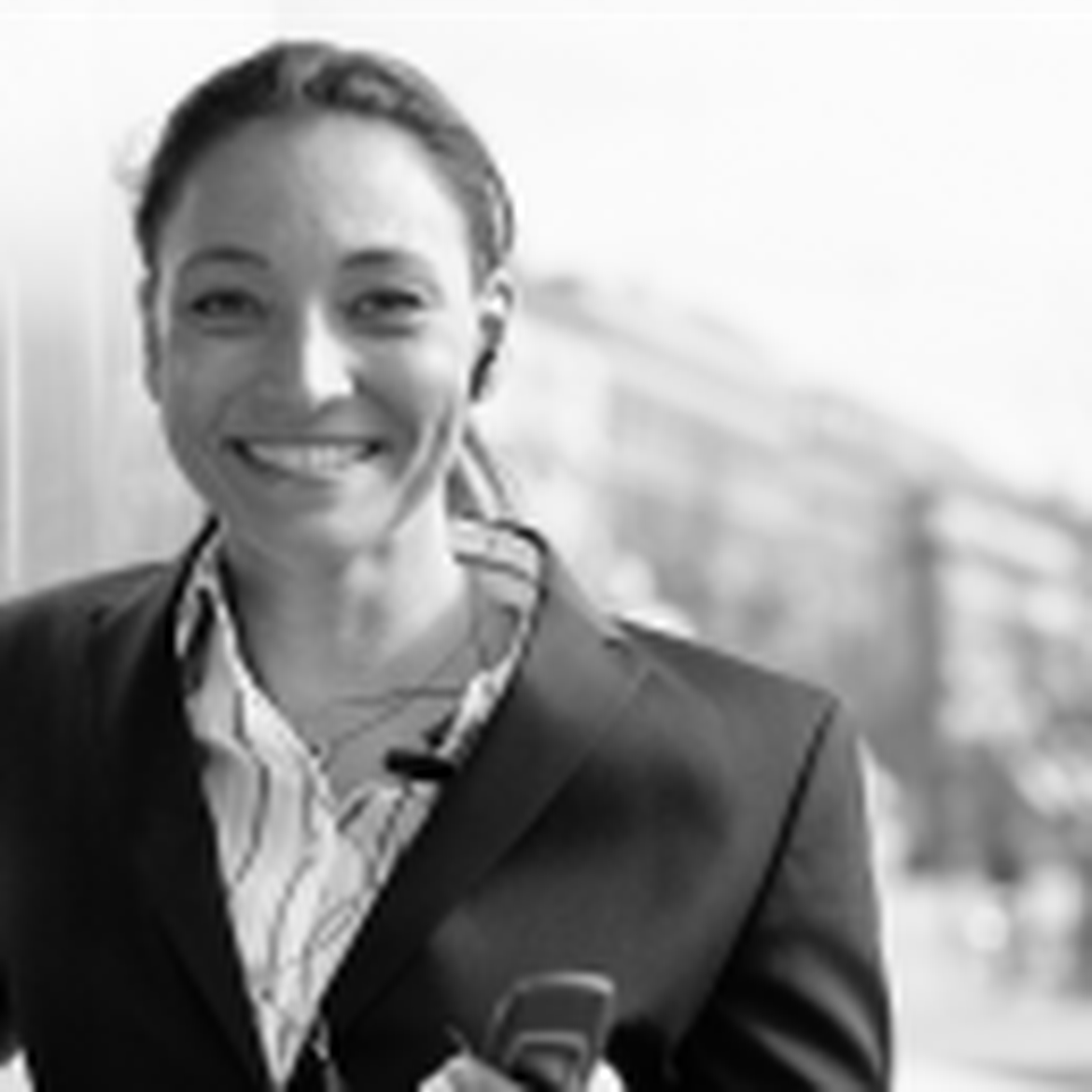 THANKS FOR NOTICING HIGH FOR OUR NEWSLETTER

¡HI! If you want to propose us a project, send a mail to info@albatian.com

THANKS FOR NOTICING HIGH FOR OUR NEWSLETTER

Payback of management misinformed by excess - PCs in the industrial environment

By Bernardo Ramos, IT security expert

A few weeks ago media around the world alarmed citizens with a "Ransomware" attack which they called "Wannacry". It had blocked lots of computers of some major companies around the world

Shortly afterwards the same media again alarmed us with a new wave of even more sophisticated attacks of the same type. Now they explained that Russia had used a cyber weapon called "Petya" to attack Ukraine with possible unpredictable effects in other countries.

Enterprise executives are not usually concerned with issues such as cybersecurity on a daily basis, but there are two circumstances that cause them to focus on it

When these circumstances are activated, and the Management puts his focus on cybersecurity, there is a risk of a "Perfect Storm"

On the occasion of some recent attacks widely publicized in the mass media around the world, many computer managers of industrial companies may have been immersed in one of these "Perfect Storms" when addressing the cybersecurity of their computer equipment in industrial environments

We will address in this article the special problem of cybersecurity of computer equipment in the industrial environment.

In industrial companies there are three types of PCs depending on their use and the organization of their support.
The cybersecurity treatment is different for each of these three types.
Three different specific approaches are required to address cybersecurity

In this article, we will mainly analyze this third type of computer equipment, whose support is much less organized than the previous two and is often non-existent.

We will start with some questions to characterize these PCs

Why cannot they be standard corporate PCs?

Because of the programs they use

Because they are often used to manage specific devices that need special configurations.

What risks do these PCs face?

We will use some hypothetical data to illustrate our study. The data will of course vary depending on the specific sector of each company. We will describe here a case that could correspond to a company in the chemical, pharmaceutical or food sector, that is to say a continuous process industry

Description of the hypothetical case

The number of PCs of this type is usually between 5 and 15 percent of the number of corporate PCs, being closer to 15% when the resources dedicated to research and development by the company is greater

Most of these PCs use obsolete versions of the operating system that are no more supported by the manufacturer.

Distribution between Servers and clients

Connectivity to the corporate network and outside

From the responsibility point of view

In the research centers there is at least one computer expert who is dedicated to the support of these equipment and the networks that group them together.

In industrial plants, in general, there is no computer expert in charge of these equipment

How these PCs are usually protected?

1.- Through isolation, with different solutions

Many of them are not connected to any network

Others are connected to the corporate network in a limited way

In some cases, exceptions can exist where one of these devices is directly connected to the corporate network without any restrictions

Connectivity to the outside world is often provided by the corporate network. It is very rare the case of computers of this type connected directly to the Internet.

One of the difficulties, both for antivirus and for security updates is the need for an Internet connection to get them every day.

The fact that PCs of this type existing in the same center use many different versions of the operating system adds an additional difficulty because it is difficult, and sometimes impossible to find a version of the antivirus client that is compatible with all of them.

This is systematic, in general, for servers

This is not done for most PCs

4.- During the last years responsible attitudes in the use of these PCs from the cybersecurity point of view have been developed

What improvements could be introduced to protect these equipment?

Maintain an inventory of these PCs and classify them according to their level of risk, focusing primarily on those that pose a greater risk

To write, publish and push good practices to be applied for the protection of these equipment

And in case of an imminent cybersecurity threat, what do we do?

Maintain an updated inventory of these equipment

Establish a plan of action consistent with risk analysis

If we try to approach these PCs from the perspective of traditional computing, we will enter a vicious circle of frustration and waste

If we have an up-to-date inventory of these equipment, including explanations of why we cannot put all of them in compliance, we will be able to:

Inscription to the event